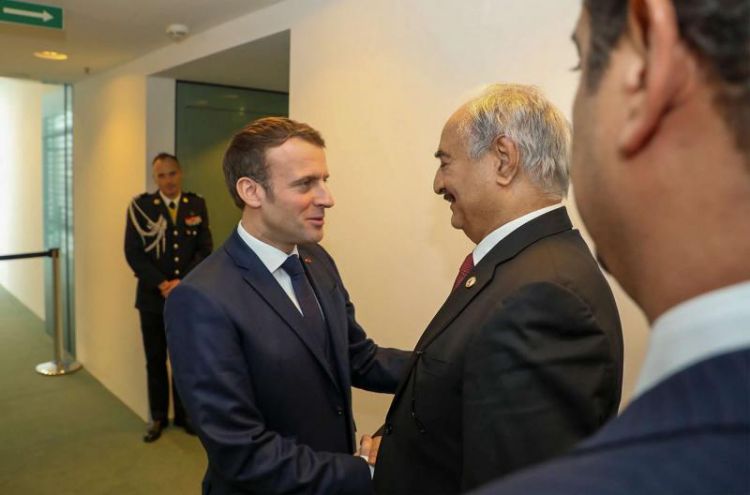 The French are sending messages that they are not willing to exclude Libyan National Army (LNA) commander Field Marshal Khalifa Haftar from Libya’s future, contrary to what Turkey and its Islamist allies are advocating for, EDNews.net reports citing The Arab Weekly.

French Defence Minister Florence Barley defended Haftar in press statements Sunday, saying that the Libyan commander previously played a prominent role in combating terrorism and defeating ISIS in the east of the country. Barley’s statement comes as Turkey explicitly strives to push Haftar out of the political process, while Western countries supporting the Islamist-backed Government of National Accord (GNA) such as the US, Britain and Italy, are pressuring his allies to abandon him.

Barley’s statement in support of Haftar reflects Paris’s continued support for the LNA, which controls the strategically important city of Sirte that France views as a bridge between Europe and Africa in addition to oil fields in the southern Fezzan region and ports and oil fields in the east.

The GNA, meanwhile, is using claims that the LNA committed war crimes during its over year-long campaign to take over the capital Tripoli as a way to pressure the West to abandon Haftar.