Azerbaijan has right to use its armed forces to take back its legally acknowledged territory - British journalist
Read: 2192

In 2018, Russia and Japan were closest to signing peace treaty
Read: 258

Trump's adviser says world to benefit from good relations between U.S. and Russia 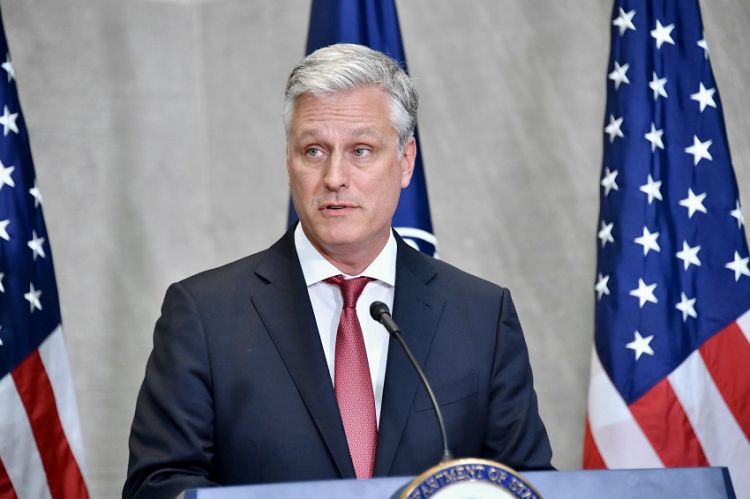 Acording to him, no president since Reagan has shown such resolve to Moscow. "Like Reagan, President Trump seeks another path with Russia — one in which Russia refrains from aggression abroad and becomes a friendly partner to the United States and Europe," O'Brien stressed.

"In such a world, sanctions on Russia would be unnecessary, and trade between our countries would flourish," Trump's national security adviser beleives.

"Russians, Americans and the world would all benefit from such a relationship," he concluded.