The desecration of Azerbaijani historical buildings and cemeteries is indicative of Armenian hatred - British Journalist
Read: 304

Design work has begun on the construction of another highway in the territories liberated from the occupation
Read: 192

Activities on provision of peacekeeping contingent of Russia are being held - Azerbaijan`s Defense Ministry - PHOTOS
Read: 189 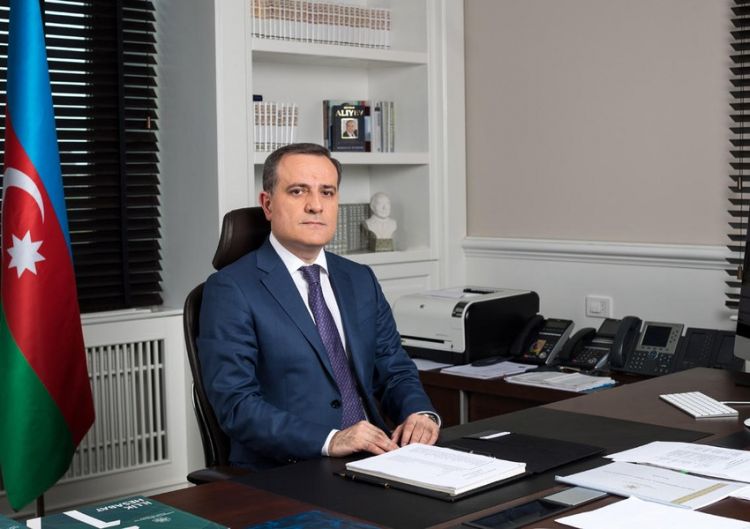 "So, in the early morning of August 23, a sabotage-reconnaissance group of the Armenian armed forces attempted to attack the Azerbaijani armed forces' positions. Our Army repulsed the enemy's attack, and the Armenian sabotage group commander was captured."

He also noted that Azerbaijan's position on the settlement of the Nagorno-Karabakh conflict is based on the norms and principles of international law and documents adopted by international organizations, primarily UN Security Council resolutions.

The peaceful settlement should ground on the liberation of Azerbaijani lands from occupation and the return of refugees and internally displaced persons to their homes. The international community and the OSCE Minsk GROUP co-chair countries should assert pressure on Armenia to take a more constructive position to continue substantive negotiations," the Minister concluded.