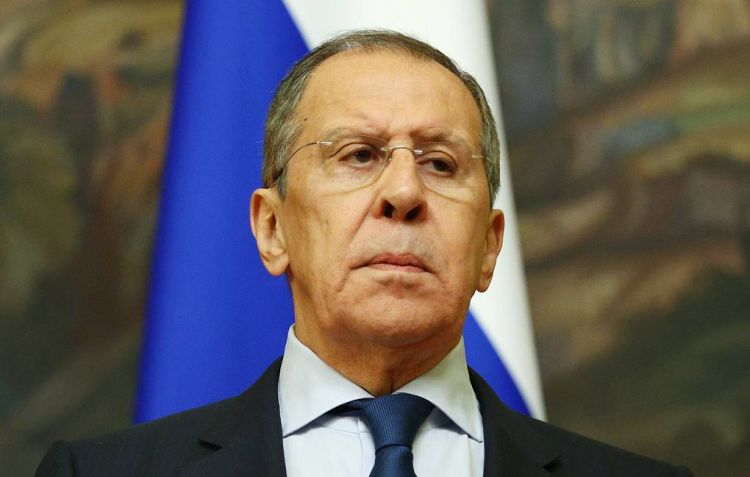 The ministry stated that Lavrov had discussed the issues of Syrian regulation, namely, the reaching of inter-Syrian agreements based on Resolution 2254 of the UN Security Council, with co-chair of the Kurdish Syrian Democratic Council Ilham Ahmed and leader of the Popular Front for Change and Liberation Qadri Jamil. "Sergey Lavrov has reaffirmed Russia’s readiness to continue aiding the promotion of inclusive constructive inter-Syrian dialogue in the interest of the soonest recovery and reinforcement of Syria’s sovereignty, unity and territorial integrity, the formation of conditions for harmonious co-existence and development of all ethnic and religious parts of the Syrian society," the message says.

Members of the Syrian opposition have informed the Russian top diplomat about the memorandum of understanding between the Syrian Democratic Council and the People’s Will party signed on the outcomes of the talks in Moscow.