“A hand grabbed my leg, I saw it was my daughter…” - our resident who suffered from the Armenian attack - PHOTOS
Read: 334 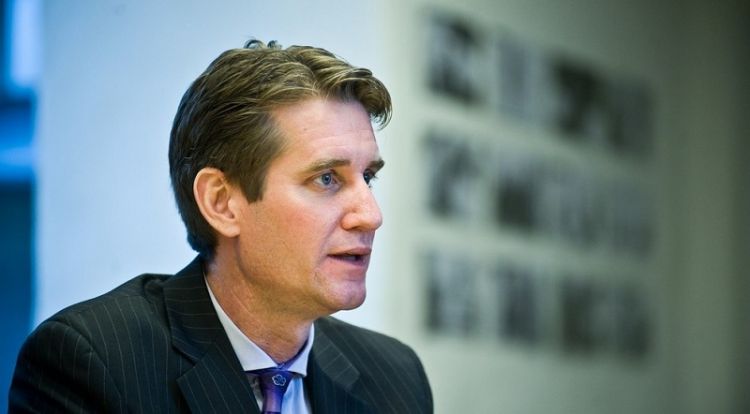 The resettlement of Armenians from Lebanon in the occupied Azerbaijani territories is another provocation by the Armenian side, Matthew Bryza, former U.S. ambassador to Azerbaijan and former OSCE Minsk Group co-chair,EDnews.net reports citing News.az

He was commenting on a video recently released by the so-called “representative” of the separatist regime in connection with the relocation of Lebanese Armenians to Azerbaijan’s Shusha city occupied by Armenia.

“It is really unhelpful that the Armenian government shows Shusha as the place for these people to be resettled. Shusha is such a sensitive place for Azerbaijan. Everyone knows that Shusha is considered one of the cradles of Azerbaijani culture. So, there is a plenty of empty spaces in Armenia rather the occupied Azerbaijani territories to resettle these people and to help them have a better life,” the former diplomat noted.

“To me, the resettlement of Armenians from Lebanon in the occupied Azerbaijani territories is another provocation by the Armenian side, which makes it much more difficult to resume the negotiations on a peaceful and fair resolution of the Nagorno-Karabakh conflict,” Bryza added.