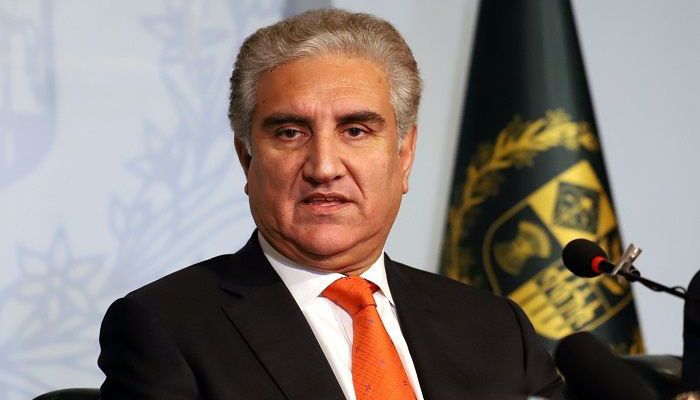 On Tuesday, Pakistan was re-elected to the UNHRC with an overwhelming majority securing 169 votes in the 193-member UN General Assembly in New York. In a statement on Wednesday, he said that Pakistan was supported by every region in its election to the UN Human Rights Council.

Shah Mahmood Qureshi said that the re-election also shows Pakistan’s performance in the Human Rights Council over the last three years. He said that today the world is recognizing Pakistan’s role.

Qureshi said that human rights violations have increased in Indian Illegally Occupied Jammu and Kashmir (IIOJK) and becoming part of the UNHRC at this critical time is a big achievement.

Five Countries from the Asia-Pacific region including Pakistan, Uzbekistan, Nepal, China, and Saudi Arabia were vying in the elections for the UN Human Rights Council for the term 2021-23.

The Human Rights Council is an inter-governmental body based in Geneva within the United Nations system responsible for the promotion and protection of all human rights around the globe.

It comprises 47 States and discusses all thematic human rights issues and specific situations requiring attention such as those in IIOJK.