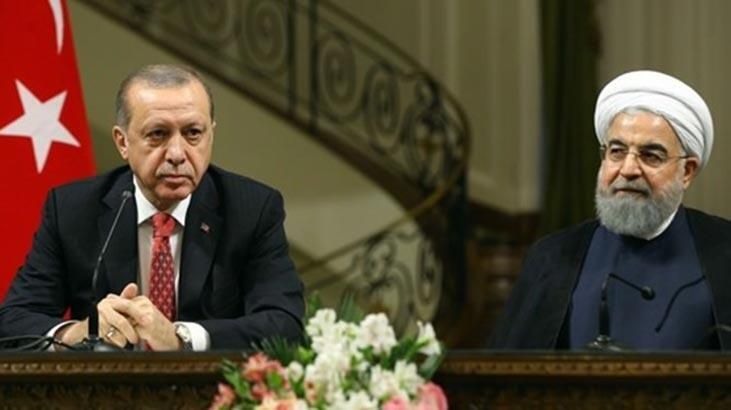 A statement issued by the Presidential Communications Directorate said the two leaders have talked about matters that would improve Turkey-Iran relations and strengthen cooperation in the fight against terror, as well as regional matters, the Azerbaijan-Armenia issue and Syria in particular.

On the ongoing Nagorno-Karabakh conflict Erdoğan has underscored that “the attacks of Armenia, which has caused a crisis with its occupation and attacks on Azerbaijani lands, is conducting against civilians constitute a war crime.”

Erdoğan also noted that it is important on this issue to be in a position where the right and the wrong as well as the occupied party and the occupying party are distinguished from one another.

Iran was following a rather balanced policy concerning the fighting between its two northern neighbors, calling them on to return to negotiations for resolving the problem.

Rouhani, for his part, emphasized the importance of preserving the security of Iranian border cities, stressing that “war is not the solution while the issues should be resolved through negotiations,” according to Iranian news agencies.

“I believe that Iran and Turkey as two powerful countries in the region and also Russia can help establish peace and stability in the region,” Rouhani added.

The two presidents also reviewed developments in Syria, as both countries along with Russia, are members of the Astana Group.