Every Armenian resident of Karabakh will have to take a written oath of allegiance to Azerbaijan - Expert
Read: 683

"Agdam operation was already part of plan, we would have liberated Agdam, anyway" - Azerbaijani President
Read: 339 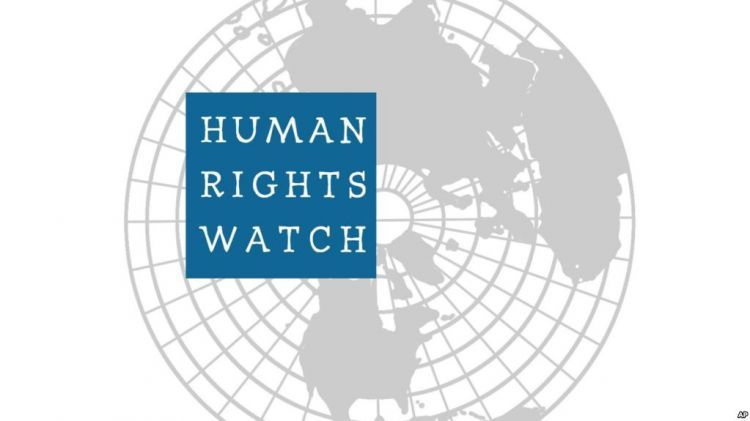 Experts of the international human rights organization - "Human Rights Watch" will come to Azerbaijan to conduct an investigation on the shelling of settlements by the Armenian military.
The head of the regional office of HRW told BBC Azerbaijan Service, Eurasia Diary reports.
Giorgi Gogia, the head of Human Rights Watch's Europe and Central Asia department, told the BBC that an agreement on the visit of the HRW team with the Azerbaijani authorities has already been approved, although no specific dates have been set for the visit.
"Aide to the President of Azerbaijan, Hikmet Hajiyev, has already invited human rights activists to come to Azerbaijan and assess the consequences of the strikes on populated areas after a missile strike on Barda, where 21 people were killed.
The Azerbaijani side also accuses the Armenian military of firing missiles with cluster missiles at populated areas, "the statement says.