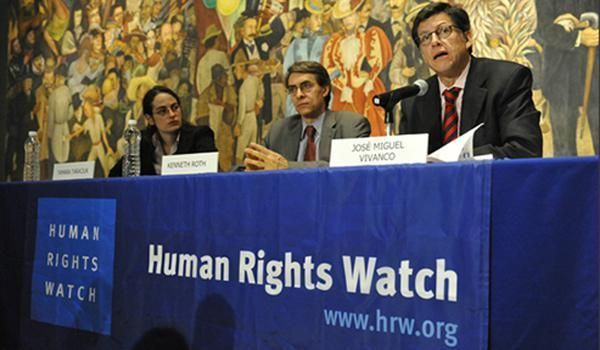 According to Eurasia,  the organization issued a statement.

"Armenian forces fired or provided at least 21 types of internationally banned cluster munitions and long-range missiles used in the October 28 attack on the Azerbaijani city of Barda, 230 km from the Azerbaijani capital Baku. The attack reportedly killed at least 21 civilians and wounded at least another 70. Human Rights Watch analyzed photos of cluster munition remnants taken by international and local journalists and residents at and near the attack scene"- said in statement.

It's noted that, Amnesty International has also confirmed that Armenia is using cluster missiles against Azerbaijani civilians.