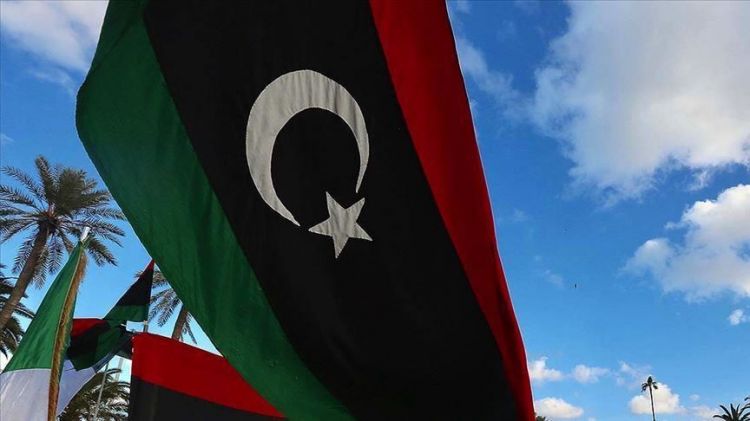 According to a statement by the Libyan government, the two sides agreed that the intra-Libyan dialogue in Tunisia on Nov. 9 "represents a historic opportunity for Libyan politicians to decide towards reaching a political solution without foreign interference”.

They also underlined that any political solution must include all Libyans and a “clear roadmap that leads to national elections based on the constitution” the statement said.

Tunisia will host on Nov. 9 the UN-sponsored Libyan political dialogue forum between representatives of the Internationally-recognized Libyan government and warlord Khalifa Haftar with a view to holding national elections.

Saturday’s talks came one day after al-Sarraj said he had withdrawn his resignation.

A cease-fire deal came into force in Libya on Aug. 21, amid accusations by the Libyan army for Haftar’s militia of violating the agreement.