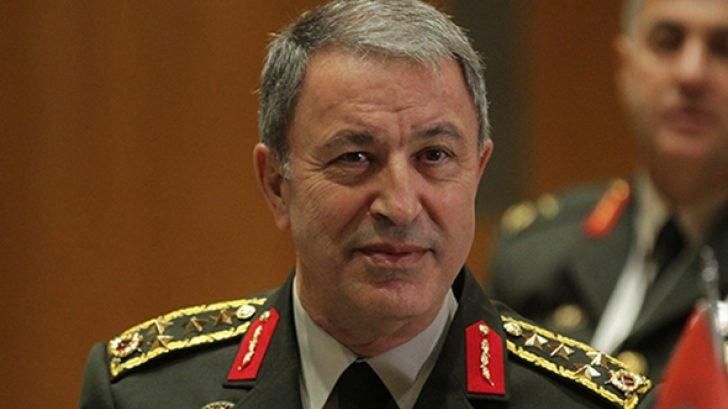 Some western politicians’ claims against the Azerbaijani army that they “destroyed” Karabakh is a great mistake, according to the Turkish defense minister on Saturday, Eurasia Diary reports citing Yeni Safak.

“These unrealistic statements are completely false evaluations. The Azerbaijani army did not do anything there against the international law,” Hulusi Akar said during his visit to the Turkish engine maker TUSAS premises in the capital Ankara.

Akar said the Azerbaijani army just liberated their own lands which had been under three-decade long occupation by Armenia.

He warned that everybody should know it and avoid making such claims and blaming the Azerbaijani army.

“Accusing the Azerbaijani army of ‘destroying’ is really great negligence, a great mistake,” Akar said, adding that liberating its lands under occupation is a “sacred duty” for a country.

Akar noted that the resolution to send Turkish soldiers to Azerbaijan as part of a deal reached with Russia has been approved.

“Our preparations are completed. As a requirement of this resolution, Turkish soldiers will start their duty in Azerbaijan as soon as possible,” he added.