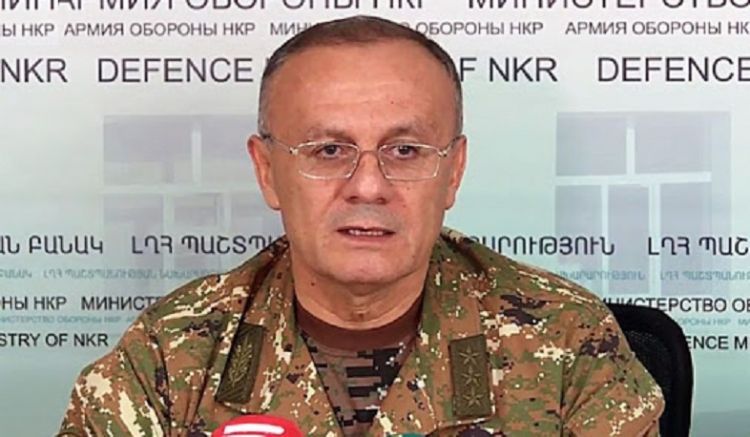 The law enforcement bodies of Azerbaijan have put the former Minister of Defense of Armenia Seyran Ohanyan on the wanted, Eurasia Diary reports citing APA .

A criminal case was initiated against him under Article 103 (genocide) of the Criminal Code of Azerbaijan.

The motion was reviewed by Judge Elbay Allahverdiyev at the Baku Military Court on November 11.

The motion was granted by the court and Ohanyan was remanded in custody in absentia. An international search has been launched for the detention of Ohanyan.

Baku Military Court confirmed the fact. It was stated that remand in custody in absentia has been chosen regarding Seyran Ohanyan and his name was put on the international wanted list.

Note that 58 years old former minister was born in Shusha. He studied at the Baku Higher Combined Arms Command School.

The information has been disseminated that he and his son were wounded in the recent fighting in Karabakh.