A meeting through video conferencing was held between President Ilham Aliyev and President of Turkmenistan Gurbanguly Berdimuhamedov
Read: 199

Senate's resolution over Nagorno-Karabakh does not reflect French government's policy 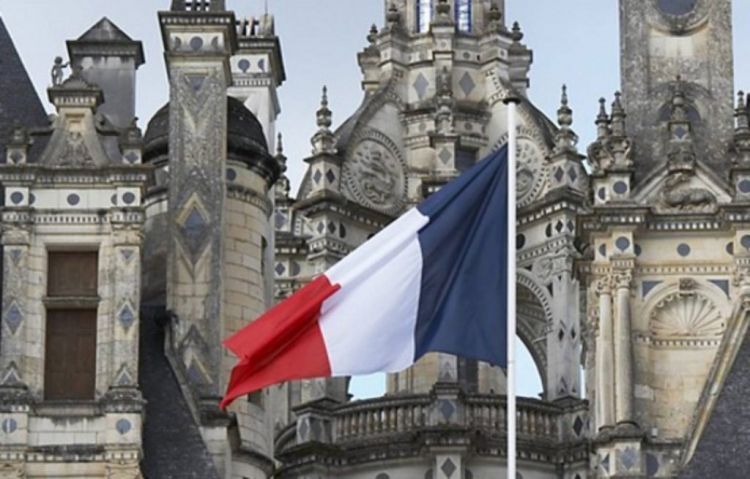 "France's recognition of the 'independence of separatist Nagorno-Karabakh' will not benefit anyone."
The statement came from French Foreign Ministry Secretary of State Jean-Baptiste Lemoine, Eurasia Diary reports RIA Novisti.
According to the diplomat, this step does not reflect the policy of the French government: “The settlement of the Nagorno-Karabakh conflict depends not on one-sidedness, but on dialogue between the two sides. Today, the parties need the support of the co-chairs (OSCE Minsk Group - France, Russia, the United States) to continue the dialogue.
Lemoine added that the world community, including Armenia, has not recognized the "independence" of Nagorno-Karabakh.
It should be noted that the French Senate passed a resolution calling on the government to recognize the so-called "Nagorno-Karabakh Republic".