Red hypergiant as bright as 300,000 suns could explain what’s up with Betelgeuse
Read: 416 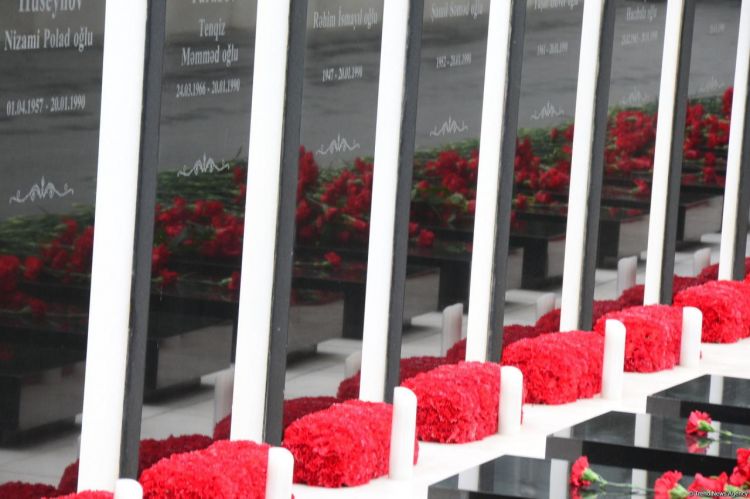 The film mentions that in 1987 anti-Azerbaijani pogroms broke out in Armenia and that Armenians, attacking Azerbaijani villages, killed hundreds of civilians. As a result, 250,000 Azerbaijanis were expelled from Armenia.

It is noted that meanwhile, Armenia raised territorial claims against Azerbaijan, and all this led to mass anti-Soviet protests in Azerbaijan, which soon turned into a national freedom movement. In order to brutally crush this freedom movement, by the order of USSR leader Mikhail Gorbachev, 26,000 Soviet troops invaded Baku on January 19-20 and shot indiscriminately into the peaceful demonstrators. As a result of this massacre, up to 150 Azerbaijani civilians, including women and children, were killed and over 700 were wounded.

The film states that despite the bloodshed the Gorbachev regime failed to break the will of the people of Azerbaijan and that a million Azerbaijanis, defying the curfew, filled the streets to mourn the victims of this brutal massacre.

It is also stressed that Azerbaijan’s National Leader Heydar Aliyev fiercely denounced the bloodshed. The film includes a part from his speech made at Azerbaijan SSR’s Permanent Mission in Moscow.

The film emphasizes that the Soviet brutality could not stop Azerbaijan from seeking its freedom and that Azerbaijan finally restored its independence on October 18, 1991.

It is noted that in the early 1990s, Armenia invaded 20% of Azerbaijan’s territory and expelled 800,000 Azerbaijanis from their ancestral lands and that in 2020, within 44 days Azerbaijani Army liberated the occupied lands.

The film concludes that 31 years after Black January today Azerbaijan is free, prosperous, and strong, and is striving to turn the Caucasus into a region of peace and cooperation.