Ambassador: "Many organizations and bodies in Turkey are ready to provide any kind of support to Azerbaijan" | Eurasia Diary - ednews.net

A planet close to us with a day that lasts forever and an eternal night lit up by exploding volcanoes
Read: 403

Ambassador: "Many organizations and bodies in Turkey are ready to provide any kind of support to Azerbaijan" 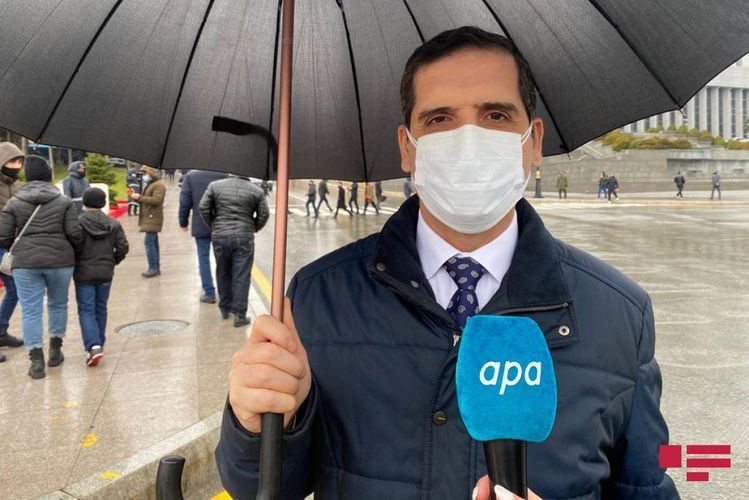 "Many support suggestions come from many bodies and organizations in Turkey to Azerbaijan after liberation of Azerbaijani territories from occupation," Turkish Ambassador to Azerbaijan told journalists, Eurasia Diary reports.

He noted that suggestion of Chairman of Nationalist Movement Party Devlet Bahceli on the construction of a school in Shusha named after Uzeyir Hajibayli at his own expense is an example.

"Willing of respectful Bahceli will be realized in any case, if Azerbaijani President Ilham Aliyev approves. Our numerous organizations and bodies in Turkey are ready to provide any kind of support."