It will be beneficial for Turkey and Greece to reduce tensions - FM Çavuşoğlu | Eurasia Diary - ednews.net

Apophis meteor will gently pass by Earth tonight - experts warn it could collide with our planet in future
Read: 4432 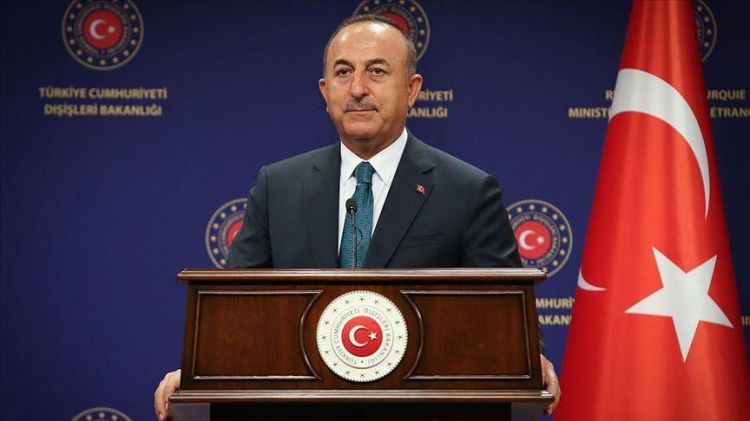 Talks between Turkey and Greece, which resumed Monday after five years of hiatus, were held in a very positive atmosphere, according to the Turkish foreign minister on Jan. 27, Eurasia Diary reports citing Hurriyet Daily.

Resuming the exploratory talks as its former name, and consultative talks as it is called now - since it has been ongoing for a long time - was important for the resolution of disputes, said Mevlüt Çavuşoğlu in a news conference with his Irish counterpart Simon Coveney in the Turkish capital Ankara.

Çavuşoğlu said the next talks will be held in Greece and its date will be announced later.

“Consultation on how to solve these problems will be beneficial for the two neighbors to reduce the tension at least for now and perhaps to find permanent solutions to these problems in the future,” he noted.

Exploratory talks between Turkey and Greece, meant to find fair and equitable settlements to issues in the Aegean, began in 2002.

After the 60th round of talks in March 2016, Athens suspended the meetings.

Bilateral talks continued in the form of political consultations, but did not return to the exploratory framework.​​​​​​