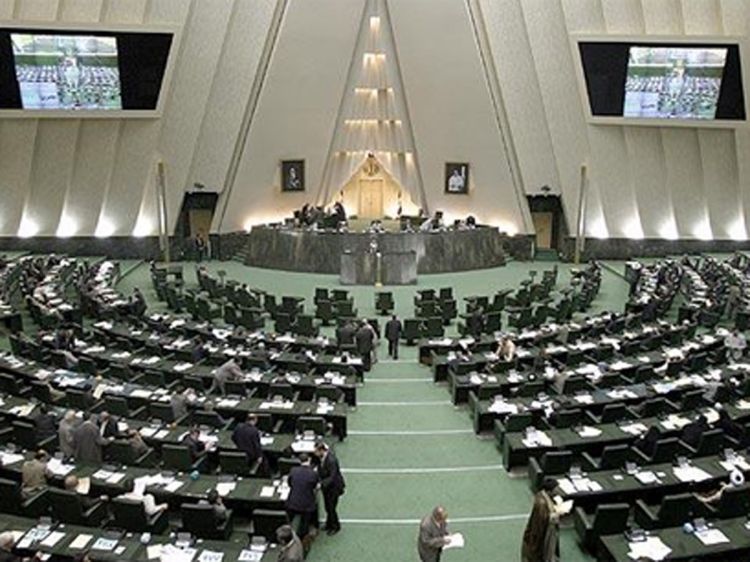 The Iran-Azerbaijan Inter-parliamentary Friendship Group shares the grief of the relatives of the victims of the Khojaly genocide during the occupation of Karabakh, Eurasia Diary reports citing Trend.

According to the report, this was reflected in the statement of the Iran-Azerbaijan Inter-parliamentary Friendship Group.

Iran declares that it opposes the occupation and military attacks on cities and settlements in accordance with the revolutionary process and the instructions of the Supreme Leader, the statement said.