Nikol Pashinyan will be forced to flee - the expert does not consider the decision of the General Staff spontaneous | Eurasia Diary - ednews.net

The political strategist does not rule out clashes between civilians and the army. He sees no alternative to the prime minister's departure.

Armenian Prime Minister Nikol Pashinyan will be forced to flee if the General Staff does not change its mind. Political strategist Armen Badalyan said this in an interview with Sputnik Armenia. 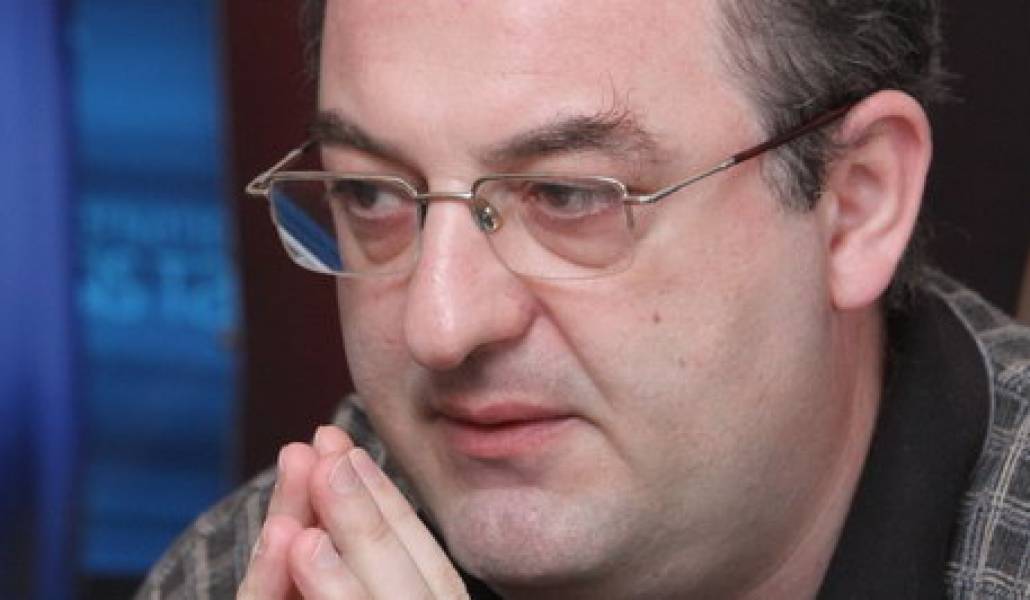 "The statement was signed not only by the head of the General Staff Onik Gasparyan, but also by the heads of all corps, which means that the entire army is against the government. And even if the prime minister distributes weapons to his supporters, he will not be able to resist the armed forces," he said.
Badalyan added that now Pashinyan relies on his deputies, who can do nothing, like the police and its troops. Among them, according to the expert, there is also no absolute support for the prime minister. They will not defend the current regime in the country at the cost of their lives. As for ordinary citizens, Pashinyan understands that they are not able to stand in front of the army and protect it.
"His supporters are few and clashes are not ruled out. If troops are brought into the city, everyone will scatter, including Pashinyan's supporters. They are definitely not suicide bombers," the expert noted.
He added that if the authorities use force against the army, Onik Gasparyan will go to an armed coup and then the worst scenario for Pashinyan will be realized. In this context, the expert stressed that this is not a spontaneous decision of the General Staff. He did not rule out that these were planned actions, including under the influence of external factors.
Earlier it became known that the General Staff of the Armenian Armed Forces issued a statement demanding the resignation of Prime Minister Nikol Pashinyan. In response, the head of government announced an attempted military coup in the country and called on his supporters to take to the streets.