Kremlin following the situation in Armenia “with concern” - Spokesman 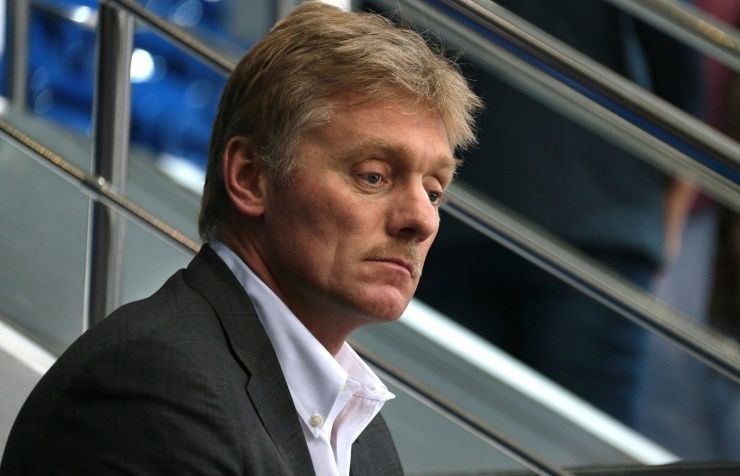 The Kremlin is closely watching the development of the situation in Armenia, but considers it exclusively an internal affair of the country, Russian President’s Spokesperson Dmitry Peskov told reporters today, Eurasia Diary reports citing Armenian media sources.
Earlier on Thursday, the General Staff of the Armenian Armed Forces issued a statement, demanding the resignation of the Prime Minister and the government.
PM Nikol pashinyan called it an “attempted military coup” and urged supporters to come to Republic Square.
“We are watching with concern the development of the situation in Armenia,” Peskov said in response to a question about the Kremlin’s assessment of the situation.
“And we consider this an exclusively internal affair of Armenia, our very important and close ally in the Caucasus,” Peskov stated.
There have been no contacts between Moscow and Yerevan on the situation in Armenia, but can be quickly organized if necessary, Dmitry Peskov said.
“So far there have been no contacts,” the Kremlin spokesman said. “But you know that contacts between Moscow and Yerevan are organized quite quickly if necessary,” Peskov added.