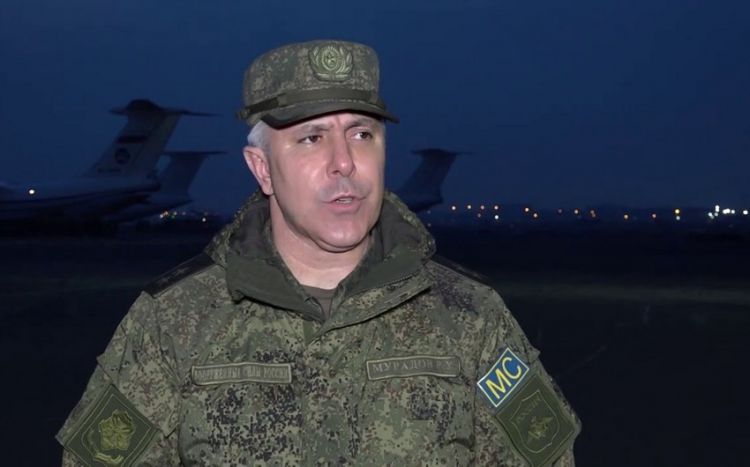 Reports of the expected arrival of Armenian PoWs from Baku were a provocation, the commander of the peacekeeping contingent, Lieutenant General Rustam Muradov, told Hraparak.am.

Report informs, citing Sputnik Armenia, that the journalist inquired why the Armenian officials announced that the exchange of prisoners would be carried out.

"Lies and provocations. Ask them. They mislead the population," Muradov said.

According to him, nothing of the kind was planned. It was a working visit.