President of Ukraine had a phone conversation with the Prime Minister of Japan | Eurasia Diary - ednews.net 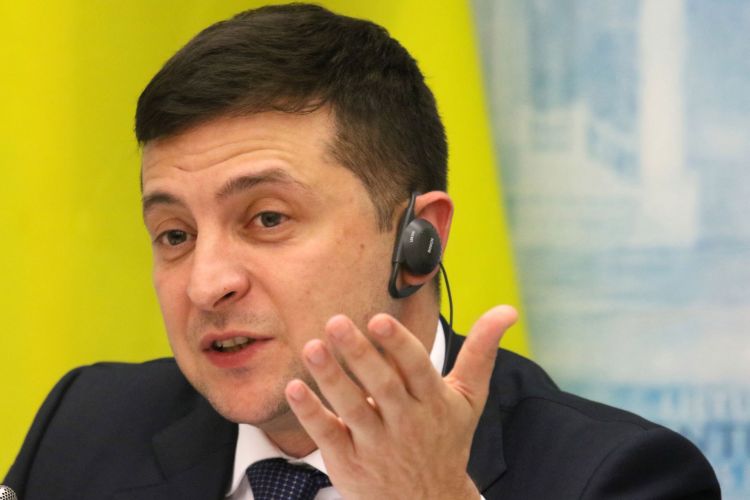 President of Ukraine Volodymyr Zelenskyy had a phone conversation with Prime Minister of Japan Yoshihide Suga.
The Head of State informed the Prime Minister of Japan about the aggravation of the security situation in eastern Ukraine and the increase in the concentration of Russian troops near the borders of our state.
The President thanked for supporting Ukraine’s sovereignty and territorial integrity. Volodymyr Zelenskyy stressed that the support of the G7, in particular Japan, was extremely important for Ukraine.
Yoshihide Suga assured that the Japanese side was closely monitoring the developments and expressed full support for Ukraine.
The parties also exchanged views on preparations for the inaugural summit of the Crimean Platform in Kyiv and further bilateral dialogue activities at the highest level.
The President of Ukraine invited the Prime Minister of Japan to take part in the festivities on the occasion of Independence Day and join the work of the Crimean Platform summit.