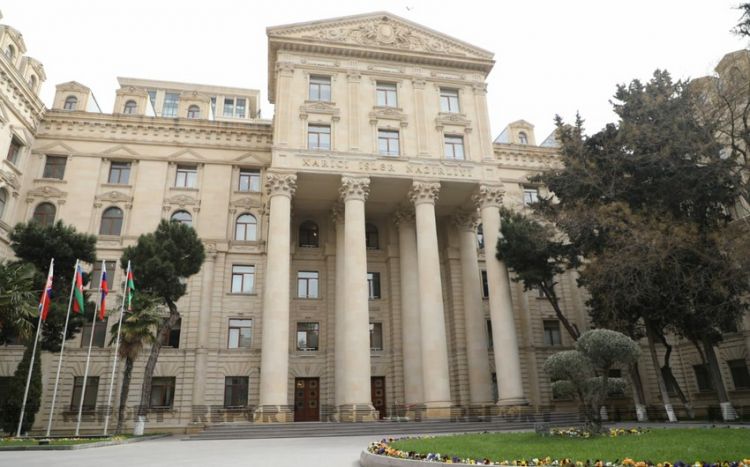 "In their statement, the co-chairs welcomed the progress achieved by the leaders of Azerbaijan, Russia, and Armenia in implementing the joint statement of 10 November 2020. At the same time, it should be noted that a bigger part of the co-chairs' statement focused on ideas and elements other than the most important issues for the new post-conflict period," Leyla Abdullayeva, head of the press service of the Azerbaijani Foreign Ministry, said commenting on the statement of the OSCE Minsk Group co-chairs dated April 13, 2021.

According to her, the position of the Azerbaijani side is clear in the context of the reality of the Victory in the Great Patriotic War: "Our priorities include the restoration, reconstruction, and re-integration of our territories affected by the 30-year conflict and provision of the equal rights for all Azerbaijani citizens, regardless of their ethnic and religious or other affiliation, including Armenians, who settled in these territories, in the manner prescribed by the Constitution of the Republic of Azerbaijan. The resolution of the conflict between Azerbaijan and Armenia creates prospects for the establishment of normal life based on the sovereignty, territorial integrity, and inviolability of internationally recognized borders. We hope that the co-chairs will define and present their possible roles towards building peace in a new reality in line with President of Azerbaijan Ilham Aliyev's appeal."