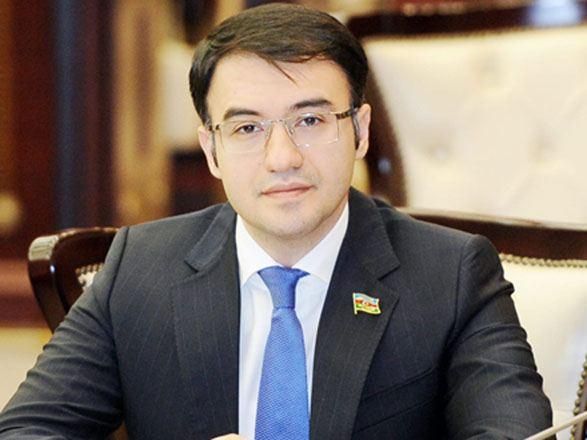 Azerbaijani people will never forget crimes committed by Armenia, but Azerbaijan is looking into the future, Azerbaijani MP Kamal Jafarov said during the 9th meeting of the PACE spring session, Trend reports.

He noted that since the trilateral statements between Azerbaijan, Russia and Armenia has been signed, 20 Azerbaijani civilians died from mines in the liberated areas of Azerbaijan.

He also noted that Azerbaijan is now on in the first stage of great reconstruction of liberated Karabakh.