Demarcation and delimitation of borders between Azerbaijan and Armenia is coming to end soon - Azerbaijani official
Read: 269

Baku would be a relevant venue for Biden-Putin talks - Expert
Read: 217

Azerbaijan continues to be one of biggest investors in Georgia’s economy - Ilham Aliyev
Read: 180 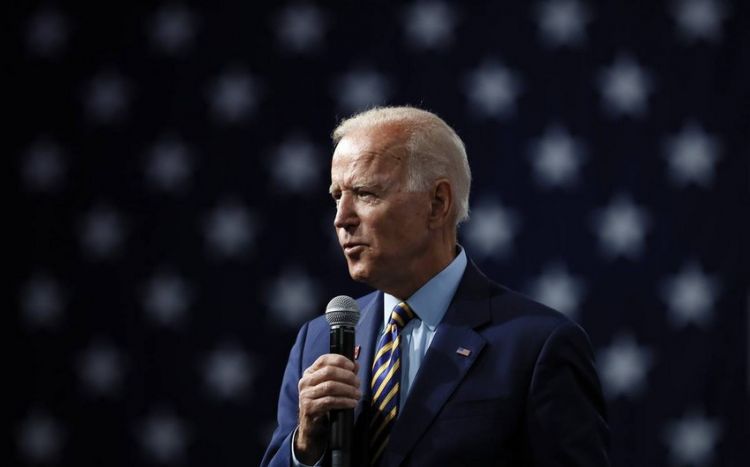 The problem of the issue of the so-called ‘Armenian genocide’ remains unresolved for decades, and there are reasons for that. In the past, Turkey offered to open its archives to researchers, but Armenia never used this opportunity, US journalist, national security analyst and lawyer Irina Tsukerman told, Eurasia Diary reports citing Report News Agency.

She was commenting on whether US President Joe Biden will use the expression ‘genocide’ in his April 24 statement and how this may affect relations with Turkey.

“Biden recently expressed sympathy for the topic of recognizing the ‘Armenian genocide’ in response to a journalist’s question; of course, there is pressure from the Armenian diaspora and the lobby in the US. However, Biden’s policy is rather passive even in matters that are allegedly priority for his administration. He has some contradictions with Turkey, such as those over the purchase of the S-400 or the role of Turkey in Syria; on the other hand, the recognition of the genocide is fraught with political consequences, and Biden is simply not ready for them,” the analyst said.

“Many observers believe that, under pressure from the lobby, he will simply make a symbolic statement to appear as a hero. At the same time, other national interests of the US can easily make him change his mind or speak less specifically,” Tsukerman said, noting that the administration’s policy is unlikely to change dramatically in relation to Turkey in connection with this issue: “Recognition of ‘genocide’ won’t solve pressing problems today, and I think Biden’s advisers are well aware of this.”