We would like to hope the US Administration will not make historical mistake - Hikmet Hajiyev | Eurasia Diary - ednews.net 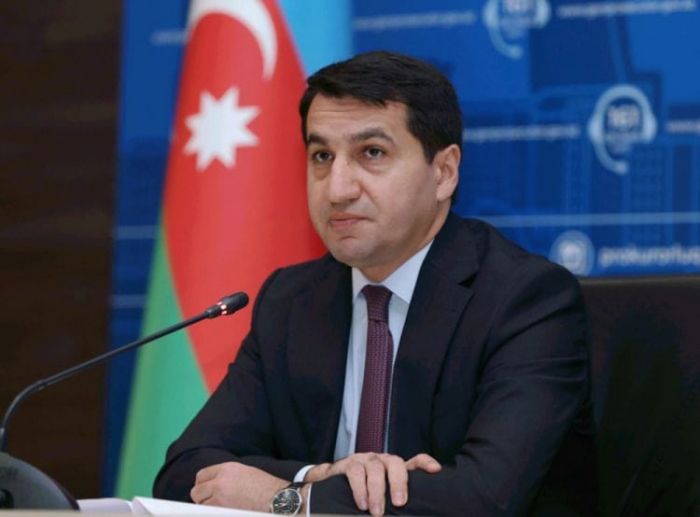 “Azerbaijan’s resolute and unequivocal position on so-called and fake “Armenian genocide” is clear to all. If such step is taken by the new US Administration, it will be a historical mistake,” said Assistant to the President of the Republic of Azerbaijan, Head of Foreign Policy Affairs Department of the Presidential Administration Hikmat Hajiyev, APA reports.