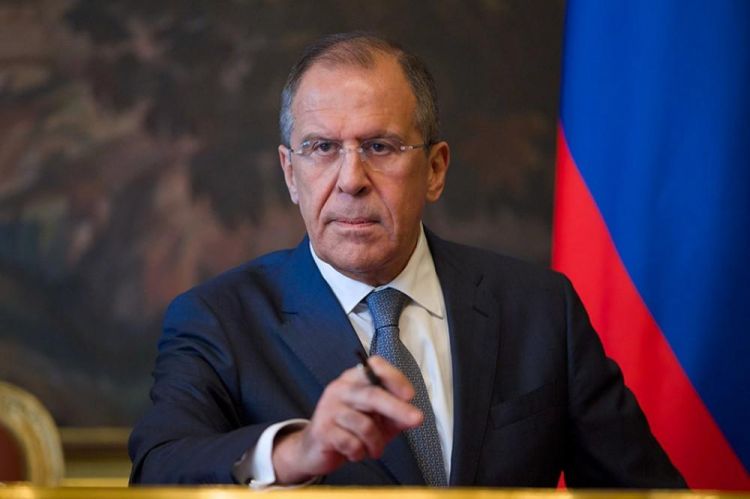 “The key to normalizing the further situation in the region is the full implementation of the agreements reached. They provide all mechanisms to prevent the resumption of hostilities and to unblock economic and communication ties,” Russian Foreign Minister Sergey Lavrov said at a press conference in Baku following a meeting with his Azerbaijani counterpart Jeyhun Bayramov,  informs.

“We are grateful to the Azerbaijani side for the support of the Russian peacekeeping contingent. An important contribution to the implementation of the agreements reached is made by the tripartite working group, which is developing specific plans,” Lavrov added.