Putin says no alternative to trilateral agreements on Karabakh 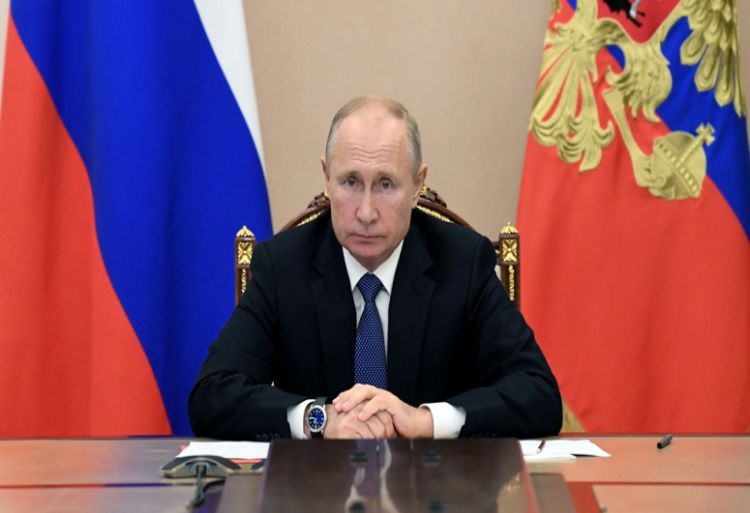 "Russian President Vladimir Putin is convinced that there is no alternative to the implementation of the trilateral agreements on Nagorno-Karabakh," press secretary of the Russian President, Dmitry Peskov told reporters on Monday, Eurasia Diary reports citing Tass.

"The President is a staunch supporter of no alternative to the implementation of the trilateral agreements, and now energetic efforts are being made to defuse tensions and rectify the situation on the border," the Kremlin spokesman said.

Peskov found it difficult to answer the question of whether Putin received the letter from actingPrime Minister of Armenia Nikol Pashinyan on military assistance: "All these issues have been repeatedly discussed in the course of bilateral contacts."

The Kremlin spokesman added that Russia is in constant contact with Azerbaijan and Armenia on the issue of resolving the situation in Nagorno-Karabakh.