All countries except US do not see China as a security threat - Professor Taras Kuzio
Read: 249

Biden could ruin Israeli operations against Iran by leaking info to US media
Read: 186

Pashinyan about victories of Azerbaijani diplomacy 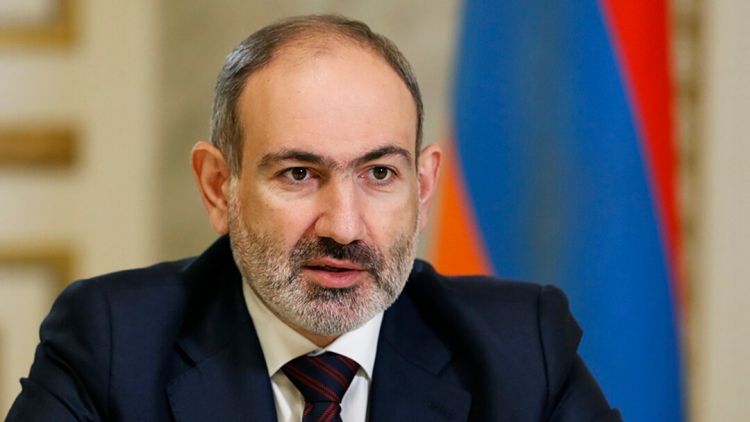 Nikol Pashinyan made an excursion into history, testifying to the success of the Azerbaijani diplomacy in the negotiation process: 'In 2018, after our coming to power, we inherited the negotiation process on the Karabakh settlement in a deadlock. The problem is that the mediators of the OSCE Minsk Group (Russia , France, the United States) expressed the same position on the Karabakh settlement as Azerbaijan. But it is important to record that this position was formed not in 2018, but much earlier,' Pashinyan said as part of the election campaign in the city of Spitak.

In January 2016, the mediators put forward a condition for Armenia to abandon the idea of ​​an intermediate status for Nagorno-Karabakh.