Turkey contributes to all initiatives for ensuring stability in the Caucasus - Erdogan | Eurasia Diary - ednews.net 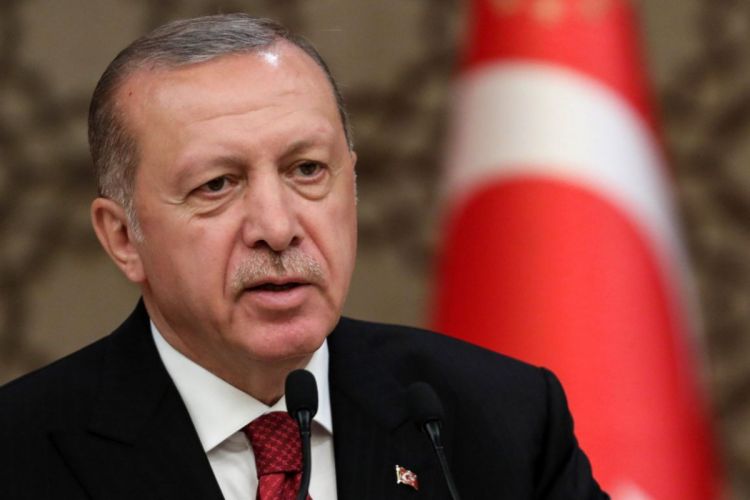 “Turkey leads, contributes to all initiatives for ensuring stability, from Iraq to Afghanistan, from Caucasus to Balkans, from Black Sea to Mediterranean and Africa,” said Turkish President Recep Tayyip Erdogan in a video address to the "Contribution to Stability" panel held within the framework of the NATO Summit,  APA reports.

"One of biggest obstacles to the establishment of stability is terrorism," says Erdogan, noting that Turkey fighting terrorism at forefront on all relevant int'l platforms.

"Unfortunately, we did not get the support and solidarity we expected from our allies and partners in fight against terrorism," noted Mr. Erdogan.