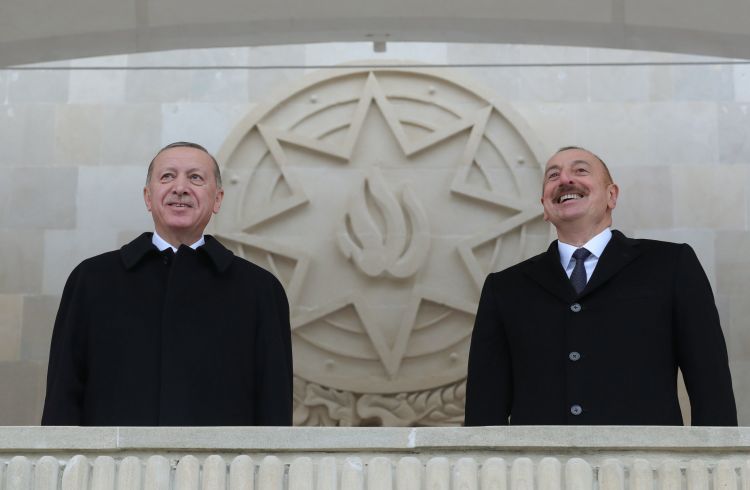 Agenda of the visit of Turkish President Recep Tayyip Erdogan to Shusha has been revealed, Anadolu Agency reports.

Turkish President Recep Tayyip Erdogan, who paid an official visit to Azerbaijan, will be welcomed with an official ceremony by Azerbaijani President Ilham Aliyev in Shusha, which was liberated from Armenian occupation after 28 years, today.

After one-on-one meeting with Azerbaijani President, a document signing ceremony will be held. After the signing ceremony, heads of state will hold a joint press conference.

R.T. Erdogan will tour the city of Shusha.