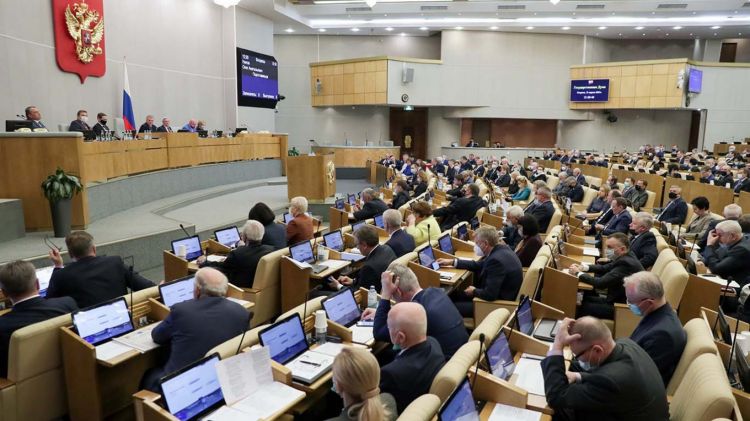 The congress of the United Russia Party, held on Saturday, approved by secret ballot the lists of its candidates for the election to the State Duma (the lower house of Russia’s parliament) in the federal constituency and in single-member constituencies.
The federal part of the list was approved by 649 delegates, with four voting against. The candidates for single-member constituencies were approved by a majority vote.
At President Vladimir Putin’s proposal, Defense Minister Sergei Shoigu, Foreign Minister Sergey Lavrov, head doctor of Moscow’s Kommunarka Clinical Hospital № 40 Denis Protsenko, co-chair of the central headquarters of the All-Russia People’s Front Elena Shmeleva, Presidential Commissioner for Children’s Rights Anna Kuznetsova were put on the federal part of the party list.
The list is divided into 57 regional groups. The party also nominated candidates for 219 single-mandate constituencies.
The election to the State Duma will take place on September 19. The election campaign was officially launched on June 17. United Russia was the first party to convene a congress and to make the party’s candidate lists, which should be verified by the Central Election Commission. As a State Duma party, United Russia is exempt from having to collect voter signatures.