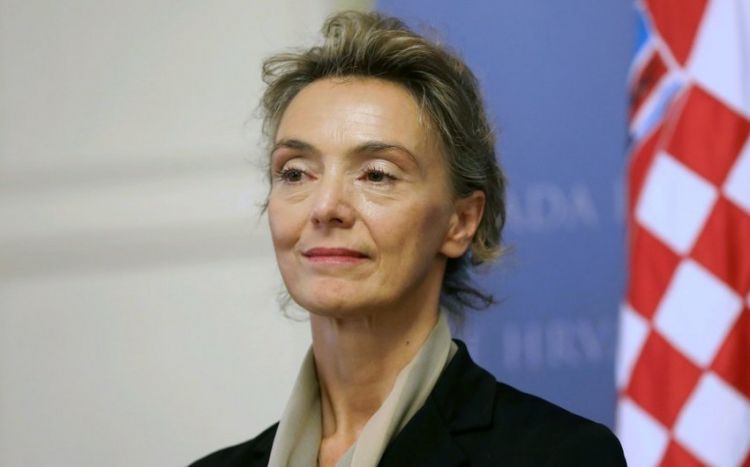 According to her, Armenia's handover of landmine maps to Azerbaijan is a priority. "The Council of Europe welcomes Armenia's delivery of the maps of the minefields to Azerbaijan and the return of Armenian captives," she said. "There are a large number of mines in the liberated areas due to the long-running conflict. People will not return until they are found. We are ready to support Armenia and Azerbaijan for the continuation of this process."