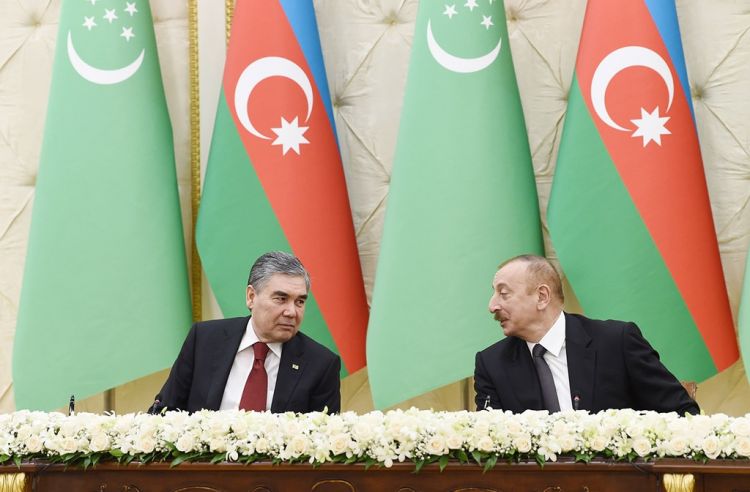 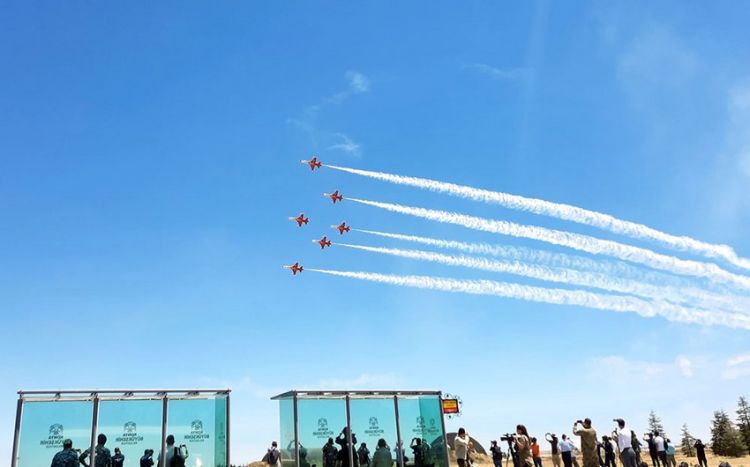 First, a briefing was presented on the aim of the exercises, training, and accommodation of pilot, deployment, forces involved, accomplished tasks, flights, and use of aircraft.

Then the guests observed the performance of the Mehter March of the well-known Turkish Armed Forces Mehteran Unit and the demonstration flights of F-5 and F-16 aircraft belonging to the "Solo Turk" and "Turkish Stars" aviation groups of the Turkish Air Force.

In the end, the guests got acquainted with the simulation center.

The Commander of the Air Force of the Turkish Republic, Army General Hasan Kucukakyuz, highly appreciated the training of the pilots participating in the exercises and wished them success in their activities.