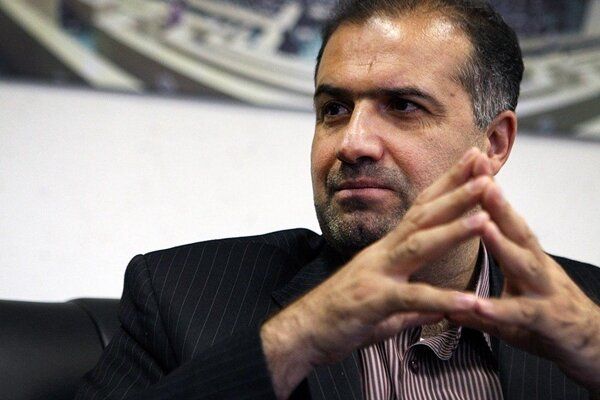 According to him, the North-South corridor has entered a new serious phase and can bring considerable income to Iran and Russia, as well as Azerbaijan, through which this railway will pass.

The Iranian ambassador also noted that Iran played an important role in the construction of the railway, which will bring the countries of the region closer together.