According to Antony Blinken, Washington will continue to "do our utmost to spotlight the full range of human rights concerns across the OSCE region" 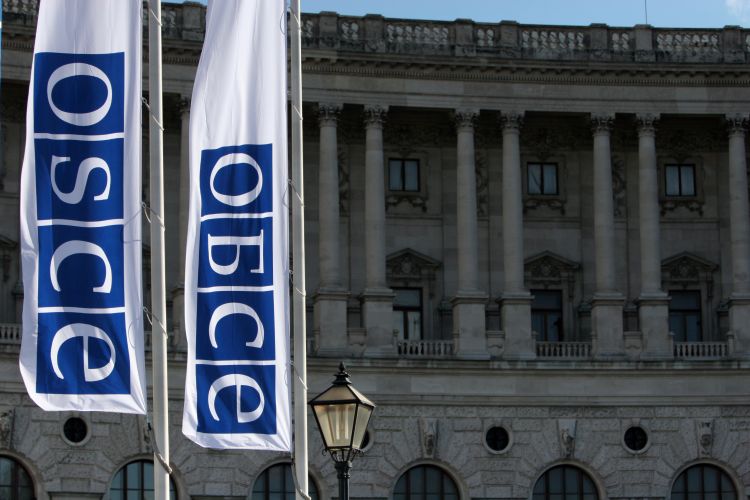 Washington deeply regrets Moscow’s actions, which, according to US Secretary of State Antony Blinken, are aimed at blocking the Organization for Security and Cooperation in Europe’s (OSCE) human rights meeting, the US Department of State press service quoted him as saying.
"Yesterday, the premier human rights conference of the Europe-Eurasia region should have opened in Warsaw, Poland. Unfortunately, the Organization for Security and Cooperation in Europe’s (OSCE) 2021 Human Dimension Implementation Meeting (HDIM) did not convene due to a decision by the Russian government to block the meeting. We deeply regret this attempt by the Russian government to block scrutiny of its worsening human rights record," the US top diplomat said in a statement, released by the Department of State’s press service.
"The United States still expects the OSCE and its participating States to hold the mandated annual HDIM meetings," he continued.
According to Blinken, Washington will continue to "do our utmost to spotlight the full range of human rights concerns across the OSCE region."