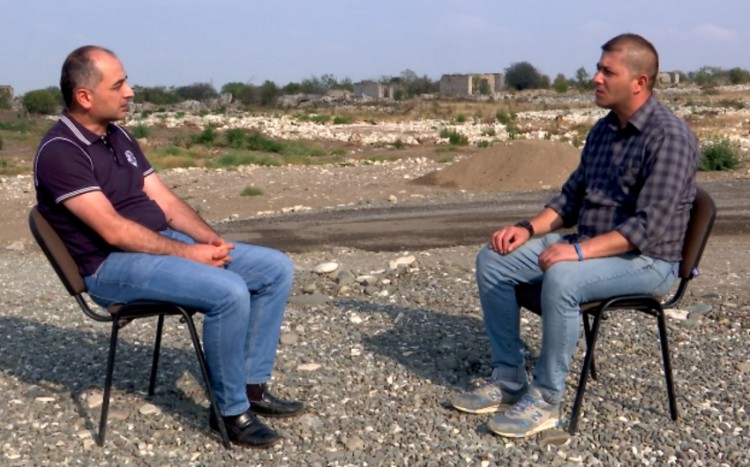 “Azerbaijan’s liberated districts have become a major construction site. At present, all the people have been mobilized for the restoration work,” Zurab Batishavili, a researcher at the Georgian Foundation for Strategic and International Studies, said in Adjara TV's "I serve Georgia" program filmed in the liberated city of Agdam,  informs.

Speaking on the topic "A year after the Karabakh war," the expert said that the restoration work in the liberated territories is likely to continue for several years:

“However, Azerbaijan will be able to carry out the work very quickly. Because all the efforts of the state are focused on reconstruction.”

Batiashvili noted that Georgia can also play a role in the restoration work:

“Most likely, Georgian companies will be involved in the process of Karabakh’s economic recovery, especially in the construction sector. Aghdam is almost completely destroyed and the city is being built from scratch.”

The expert also touched upon the city of Shusha, which he earlier visited. According to him, Azerbaijani special forces played a very important role in the liberation of the city:

“They entered Shusha by climbing the rocks, and liberated the city. It was a novelty. Earlier, no such military operations were carried out in Azerbaijan.”

Batishavili added that during his stay in Azerbaijan, he observed a strong sense of victory in society, and the victory in the war gave a new impetus to the people.