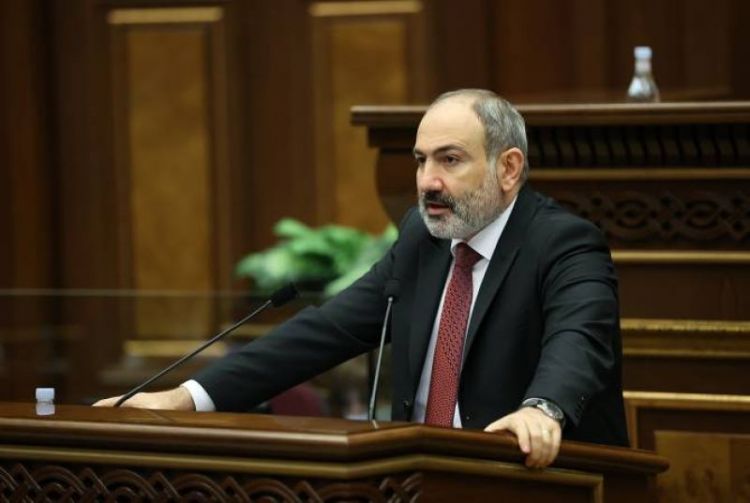 Armenia is ready to start the border delimitation and demarcation work with Azerbaijan. Armenian Prime Minister Nikol Pashinyan stated this during Friday’s online meeting of the Council of Heads of State of the CIS member countries, Armenian news source reports.

He added, however, that the atmosphere in which this process shall take place is very important in this matter.

"It is difficult to imagine that work in an area under constant shooting. In particular, we are talking about [the] Sotk-Khoznavar [section], "Pashinyan stressed.

Also, he reminded of his proposal: a mirror withdrawal of Armenian and Azerbaijani troops by taking into account the Armenian-Azerbaijani border that is legally defined and substantiated on ex-USSR maps.

"And then Russian border guards or international observers will be deployed there," he added.

According to the PM, this proposal is supported by Russia, and Armenia is waiting for the resumption of respective work.