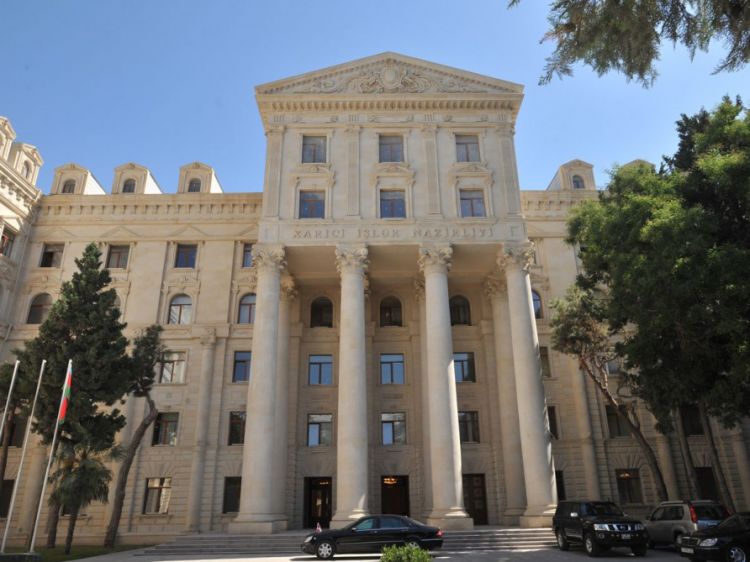 Head of Press Service of the Ministry of Foreign Affairs of the Republic of Azerbaijan Leyla Abdullayeva has answered question of mass media regarding the suggestion of holding a meeting of Azerbaijani and Armenian leaders on the sidelines of the incoming Summit of Eastern Partnership countries, stated by the President of European Council, APA reports.

"The Azerbaijani side is always open to political dialogue and positively welcomes such kinds of contacts. Hereof, the Azerbaijani side has agreed with the suggestion of the President of the European Council on organization of meeting of the leaders of two countries on the sidelines of the Brussels Summit with the mediation of the EU."

Azerbaijan's position on the platform of realities of the post-conflict period, has been sounded by our head of state, as well as in international platforms for times. Hereof, we consider the Brussels Summit and the meeting, considered to be held within the framework, will create additional opportunities."