ECHR to consider Azerbaijan’s complaint against Armenia in coming years 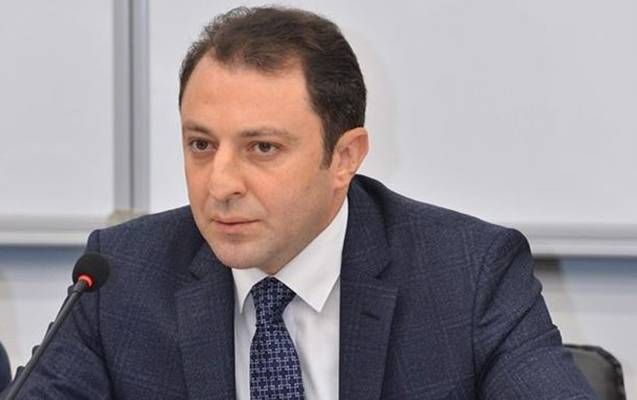 “In accordance with the instruction of the leadership of the country, after the Patriotic war, the Republic of Azerbaijan filed lawsuits at international courts on violation of international laws arising from Armenia’s military aggression,” said Deputy Foreign Minister of Azerbaijan Elnur Mammadov at the press conference on the decision of the International Court of Justice on temporary measures, APA reports.

According to him, the first court that Azerbaijan appealed, was the European Court of Human Rights:” This complaint was put forward based on 1950 European Convention which both Azerbaijan and Armenia are parties. The complaint notes the First Karabakh war, occupation period, Armenia’s aggression policy against Azerbaijan in the Patriotic war. We suffered from the same attitude at the political front toward the ones who committed the aggression, and the ones who were subjected to aggression. We filed a complaint in this regard in February. Our complaint will be considered at the European Court in coming years.”