Chief of General Staff of Russia speaks about activity of Russian peacekeepers in Karabakh - ednews.net 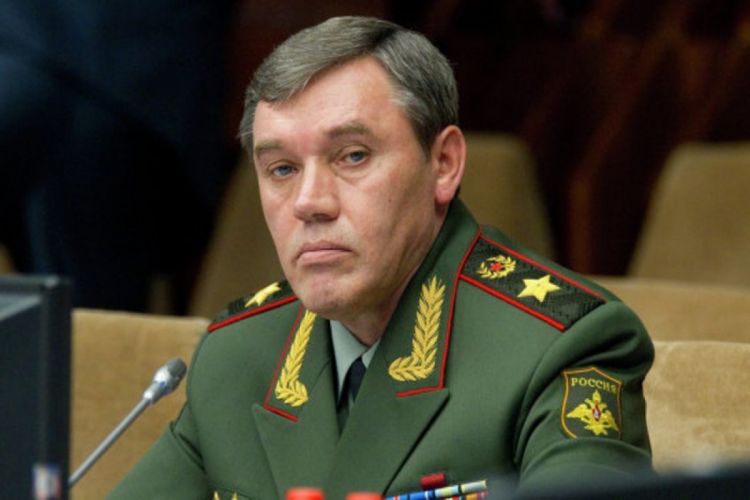 "Within the framework of the peacekeeping operation in Karabakh Russian servicemen focused on the settlement of humanitarian issues," said Deputy Minister of Defense of Russia, Chief of General Staff of the Armed Forces, General of the Army Valery Gerasimov at the meeting with military attaches of foreign countries in Russia, Tass reports.

Deputy Minister noted that along with controlling the ceasefire regime, the main efforts of the peacekeepers are directed to the restoration of peaceful life in the region, at the same time solving humanitarian issues.

According to him, this includes the demining of territories and facilities, the handing over of detainees, the search for the bodies of those killed in the war, ensuring the security of the delivery of humanitarian aid, and the Russian military continues to carry out peacekeeping missions in Karabakh: “For more than a year, it has been possible to stop the bloody war and create conditions for peacebuilding in the region. Russian peacekeepers set up checkpoints and patrol service in the area to reduce tensions and observe a ceasefire.”

V. Gerasimov recalled that a joint Russian-Turkish Monitoring Center has been operating in Aghdam since the beginning of this year to monitor the ceasefire.