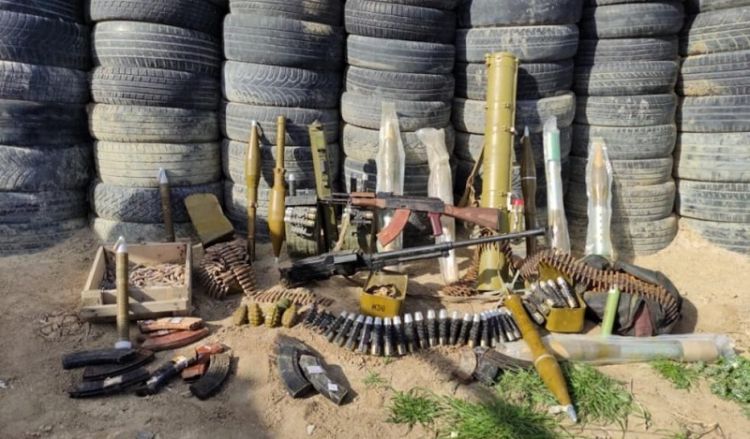 The volume of ammunition found in the liberated territories of Azerbaijan in 2021 has been announced, News.Az reports citing the country's Interior Ministry.

As a result of the measures also taken in the liberated lands, about 17 tons of wild hemp plants were burned and destroyed. 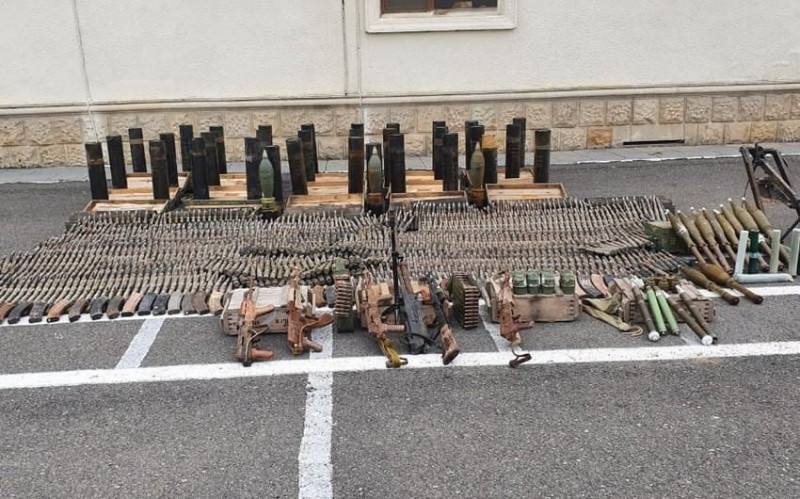 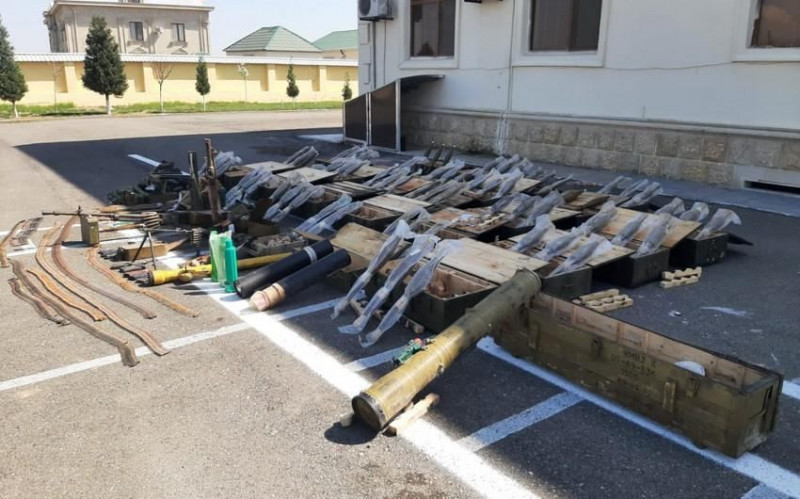 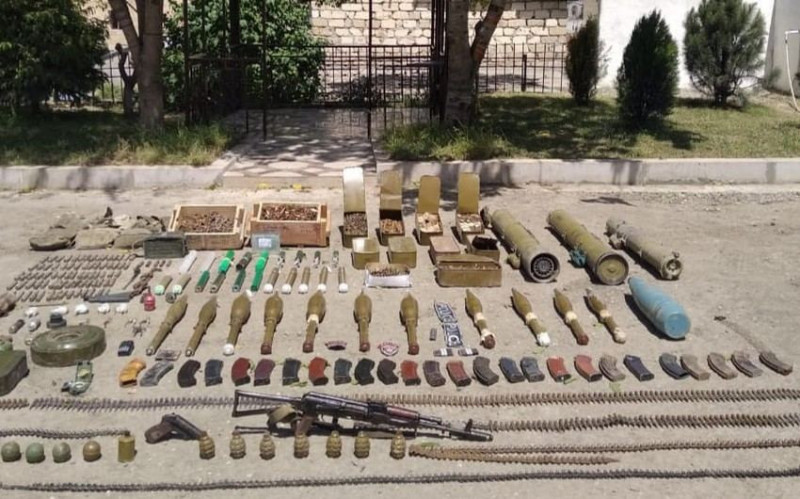