France should stop being a tool for US - says presidential candidate - ednews.net

France should stop being a tool for US - says presidential candidate 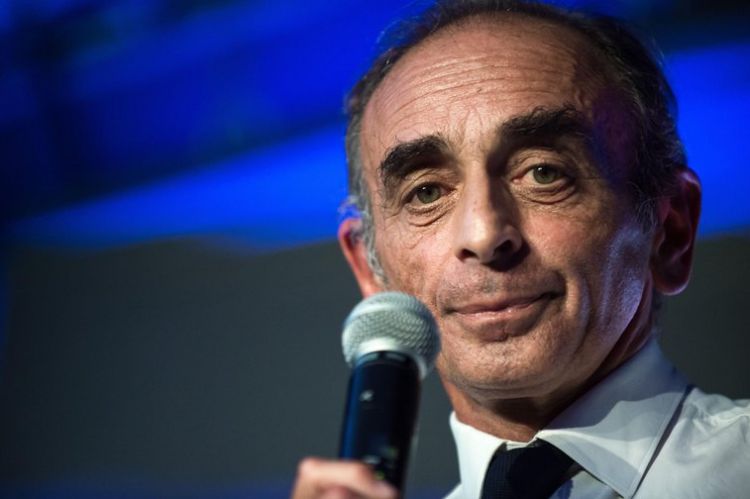 France should not allow the United States to use it as a tool, French presidential candidate Eric Zemmour told the France 5 TV channel.
"We should be a friend to Russia and stop being a tool for the United States," he pointed out. "The US is trying to divide Russia from France and Germany and every time they get closer to each other, the Americans find a way to divide them," Zemmour added.
The presidential candidate once again called for the lifting of Western sanctions on Russia. "I love the Russian people, I love Russian culture, I’m a fan of Russian literature, Dostoevsky, Tosltoy, Grossman," Zemour said.
France will hold its two-round presidential election on April 10 and 24. Over 40 politicians are currently running their election campaigns.