US ambassador calls for avoiding violence, political rift in Libya 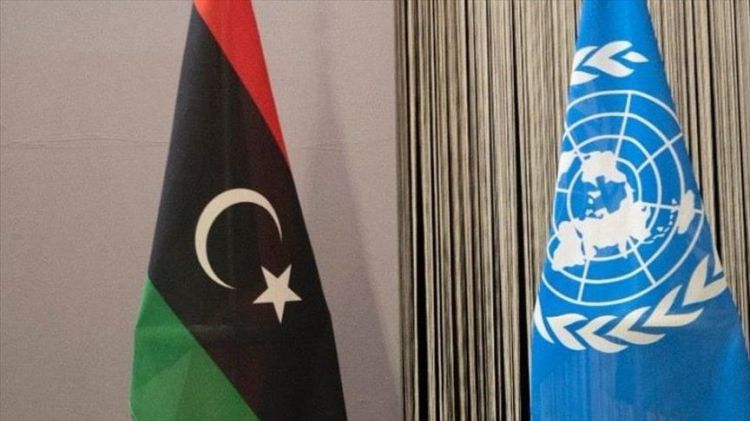 US Ambassador to Libya Richard Norland said both Premier Abdul Hamid Dbeibeh and Prime Minister-designate Fathi Bashagha "want to avoid escalating violence."
Norland spoke over the phone with both Dbeibeh and Bashagha where they gave "their mutual commitment to holding elections as soon as possible," the US Embassy in Tripoli said in a statement.
"I urged them to consider ways in which to manage Libya's affairs while efforts are underway, with UN facilitation, to rapidly restore momentum towards parliamentary and presidential elections," Norland said.
Libya is witnessing a deep political rift as the Tobruk-based parliament on Thursday gave confidence to a new government headed by Bashagha while Dbeibeh insists on continuing with his post and duties as Prime Minister.
The Dbeibeh government warned that it would consider any attempt to storm its headquarters as an "attack against the government.”
Dbeibeh came to power based on the outcomes of the Libyan Dialogue Forum that set the term of the transitional executive authority at 18 months, extending until June 24.