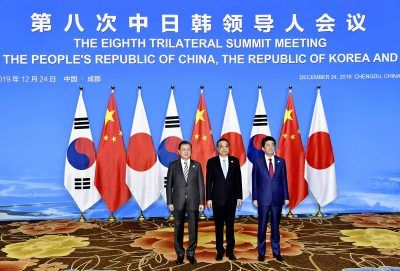 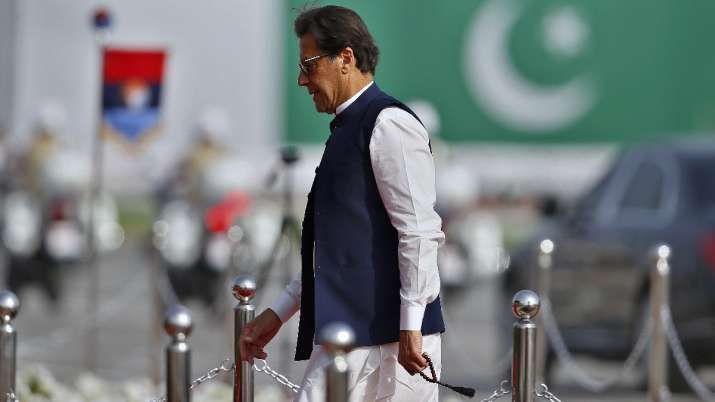 Pakistan’s lower house of parliament, the National Assembly, voted Prime Minister Imran Khan out of power Saturday, nearly four years after he had taken office.
The voting on the opposition-launched, no-confidence resolution began after midnight local time, minutes after Speaker Asad Qaiser from Khan’s ruling party unexpectedly announced his resignation.
Qaiser invited a senior opposition lawmaker, Ayaz Sadiq, to chair the special session of the 342-member house, saying he could not take part in a “foreign conspiracy” to oust the prime minister.
Sadiq later announced that 174 lawmakers voted in favor of the no-confidence motion.
“Consequently, the resolution for vote of no-confidence against Mr. Imran Khan, the prime minister of the Islamic Republic of Pakistan, has a been passed by a majority of the total membership of the National Assembly,” the speaker said.
Almost all legislators of Khan’s Pakistan Tehreek-e-Insaf (PTI) party had left before or during the voting process.
The legislative house will now elect a new prime minister and government. Shehbaz Sharif, the leader of the Pakistan Muslim League-Nawaz (PML-N) party has already been nominated by the united opposition as their candidate for prime minister.