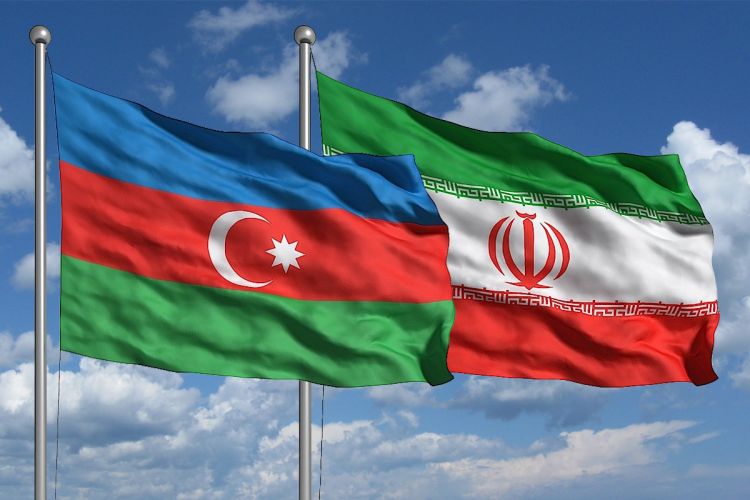 It has been noted at the meeting that the development of joint historical and friendly relations between the two countries are attached of special importance by heads of state. The importance of meeting of Azerbaijani and Iranian Presidents within the framework of the 6th Summit of Heads of State of Caspian Littoral States in Ashgabat for future cooperation has also been touched upon.

It has been stressed at the meeting that important tasks are set ahead on bilateral energy cooperation like in many fields and the meeting will contribute to the development of jointly implemented energy projects.