Rising tensions between Iran and the US: Facts behind the mysterious conspiracy - ednews.net

Rising tensions between Iran and the US: Facts behind the mysterious conspiracy

The tension between the United States and Iran has spread to the White House. The alleged assassination attempt by members of Iran's Islamic Revolutionary Guard Corps (IRGC) against US National Security Adviser John Bolton in October 2021 has already been reconfirmed today by a US court decision. In this case, two rival countries have become . 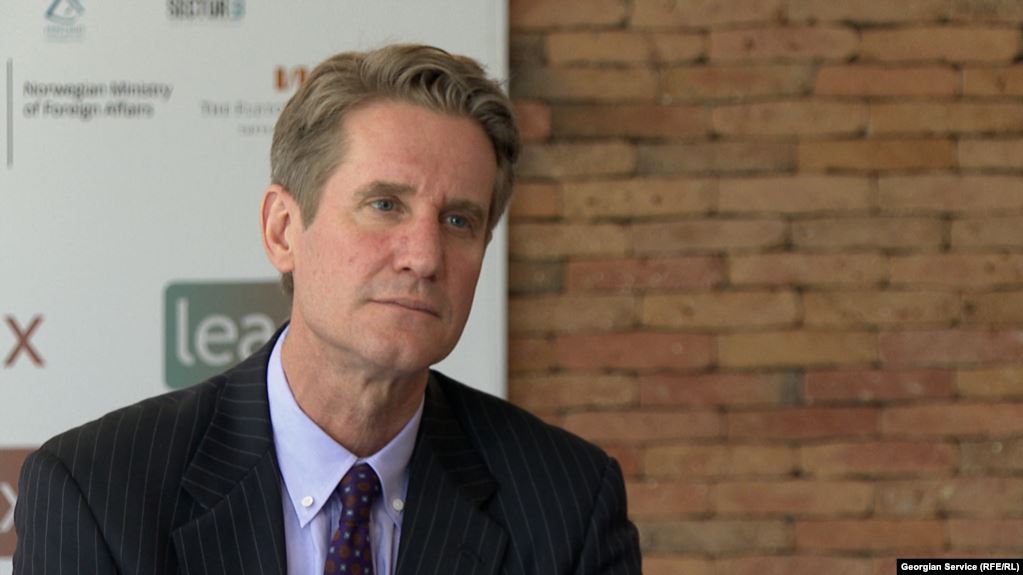 The former US Ambassador to Azerbaijan Matthew Bryza, who clarified the issue in his statement to Ednews, also spoke about the allegations that the assassination attempt was also carried out against the former US Secretary of State Mike Pompeo.
"The alleged incident and the final decision of the court on this basis is really the most interesting topic of the day. The fact is that the conspiracy is reported not only against the former NS adviser John Bolton, but also against the former Secretary of State Mike Pompeo.
The diplomat also explained the reason for the assassination, saying that it was related to the Iranian general Qassem Soleimani, who was assassined by the United States in January 2020. Nevertheless, the former ambassador added that he has no opinion about the allegations.
"To be honest, I have no idea about the attempted assassination of either Bolton or Pompeo. I can't even get any idea what the motivation was. However, this is something that the US has been claiming to be the case."
Matthew Bryza also spoke about Iran's expectations from the United States in light of the current events. He noted that although Iran intends to discuss the Joint Comprehensive Plan of Action (JCPOA) with the White House again, there are forces preventing it.
"As far as the United States has designated IRGC a terrorist organisation, Iran do not want to come to negotiations with the US on JCPOA or as it refers to what is called as Iran's nuclear deal. Iran's request or desire may be to participate in negotiations with the United States on the Joint Comprehensive Plan of Action, which is directly related to Iran's nuclear issue. But you know that there are very tense relations between the Republican party and the White House in the United States, and Biden's action on this may cause serious dissatisfaction with him internally."
In addition, the diplomat spoke about the recent statement of the Ukrainian leadership regarding the isolation of Russians in the world, and spoke about an action that might be taken by the United States against Iranian citizens.
"It is true that the government of Ukraine appealed to the USA and the EU regarding the deprivation of tourist visas for Russian citizens. Even Finland and Estonia responded positively to this request. As for Iranian citizens, I don't think that either the US or the EU will impose any restrictions on their entry to Western countries."
By Elnur Enveroglu