NASA Ingenuity helicopter just broke one of its own records on Mars - VIDEO
Read: 660 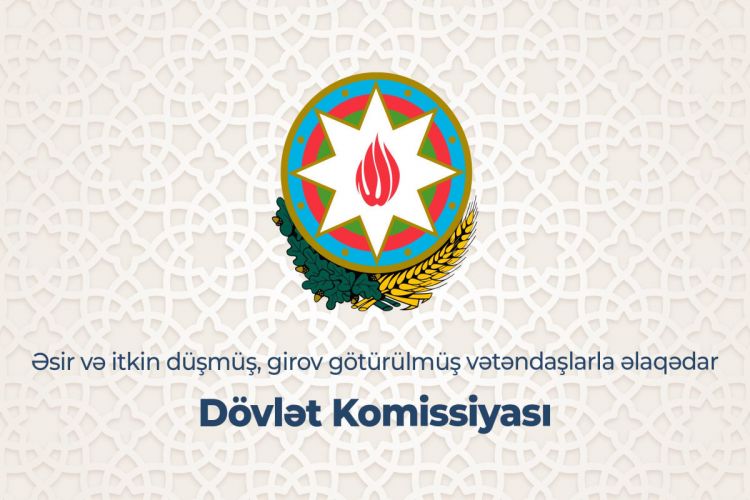 Search for the bodies of the Armenian military servicemen who died in the area as a result of the counter-attack operation of the Azerbaijani Army against the large-scale provocations committed by the Armenian armed forces on the Azerbaijan-Armenia border on September 12-14, 2022 is being carried out, Azerbaijan's State Commission for Prisoners of War, Hostages and Missing Persons told.

Noted that on September 23, 2022, the Republic of Azerbaijan handed over the bodies of 6 more Armenian servicemen found in the area through the International Committee of the Red Cross, to the Armenian side.