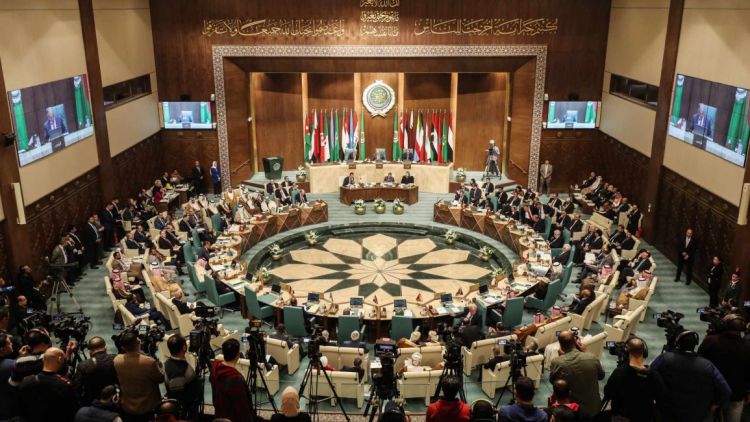 Algerian Justice Minister Abderrachid Tabi will arrive in Morocco on Tuesday in the first such visit since the two countries cut diplomatic ties last year.
Tabi will be in Rabat to hand an official invite to Moroccan King Mohammed VI to participate in the Arab Summit scheduled to take place in Algiers on 1 and 2 November.
The Algerian envoy will deliver the invite to Moroccan Foreign Minister Nasser Bourita instead of the king.
The summit had been scheduled to take place earlier this year but was moved to November.
Morocco's monarch is expected to personally take part in the summit. The last royal attendance at the Arab summit was in 2005, when King Mohammed VI participated in the summit held in Algiers
In August 2021, Algiers halted ties with Rabat over the kingdom's "hostile acts", mainly due to the Moroccan-Israeli normalisation deal agreed a year before.
Moroccan-Algerian ties have been in a standoff since the two countries gained independence, mainly over the Western Sahara dispute, with Algiers historically backing armed separatists.