The Ministry of Foreign Affairs of Uzbekistan promised not to deport Russians who did not violate the law - ednews.net 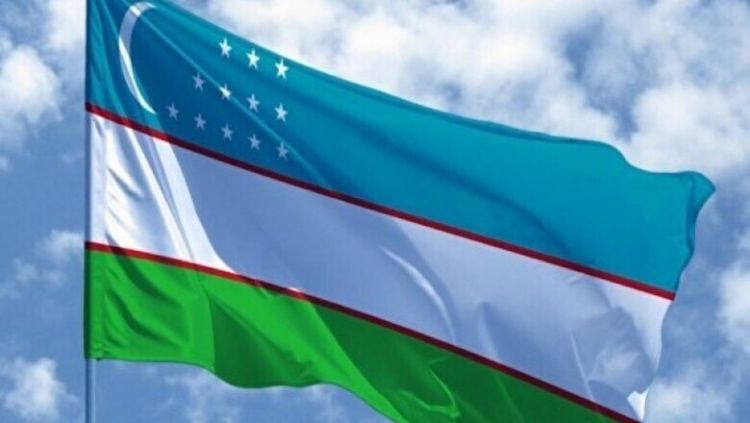 The Uzbek Foreign Ministry commented on the influx of Russians that can be traced in the country after the announcement of partial mobilization in the Russian Federation. The republic's foreign ministry said that Russian citizens, like other foreigners, are not subject to forced deportation unless they have broken the law.
“With regard to the increase in the number of arriving citizens of the Russian Federation on the territory of the Republic of Uzbekistan, we note that the issue of their stay in our country is regulated by the legislation of Uzbekistan, bilateral and multilateral legal acts, including their possible extradition,” the statement on the website of the Ministry of Foreign Affairs of Uzbekistan says.
The agency expressed its commitment to the earliest possible formation of conditions for resolving the situation that has arisen through political and diplomatic means. It is noted that the forced deportation of foreigners in accordance with the legislation of the country is possible in cases of violation of laws.
“At the same time, citizens of foreign countries who have not committed an offense are not subject to forced deportation,” the document says.
After the announcement of partial mobilization in Russia on September 21, many citizens left the territory of the Russian Federation. The majority of those leaving are moving to countries where Russians can enter without obtaining visas.