US keen on peace deal between Azerbaijan & Armenia - Ambassador
Read: 432

UK PM and Chancellor to meet Office for Budget Responsibility 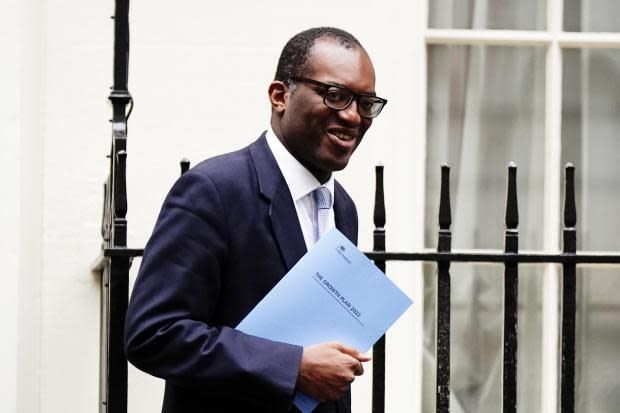 The UK Prime Minister Liz Truss and Chancellor Kwasi Kwarteng are set to meet the head of the Office for Budget Responsibility, the UK's independent financial forecaster in an attempt to reassure the markets about its economic plans.
The UK government's failure to publish OBR forecasts for borrowing and spending, alongside the mini-budget, has been identified as a factor in the volatility that followed.
Yesterday, in a series of interviews on BBC regional stations, the Prime Minister said she was sticking with the stimulus plan. Analysts don't believe she did a great deal to reassure investors.
"That she is meeting the Office for Budget Responsibility today is a step, but the fact that we have learned that an independent health check was ready ahead of the mini-budget last week and wasn't used by the government set tongues wagging again as to why the government decided not to use it," said Danni Hewson, Financial Analyst with AJ Bell.
"When you have a full-on budget, there is a legal requirement that you present the independent health check which is why we have not been able to call last week's fiscal event a budget despite the fact that it was in everything but name," she said.
"I think investors are still nervous, but I think the intervention of the Bank of England certainly helped."
There is a possibility that the OBR will approve the details in the growth plans, which would help to stabilise the markets. "We don't know the full details of all the facts and figures that they are working with," Ms Hewson said.
"We get backwards insights in terms of the Office of National Statistics' lending figures so we have a bit of a clue but the OBR will crunch the numbers and figure out how much of an impact all of those tax cuts will have on the public purse."